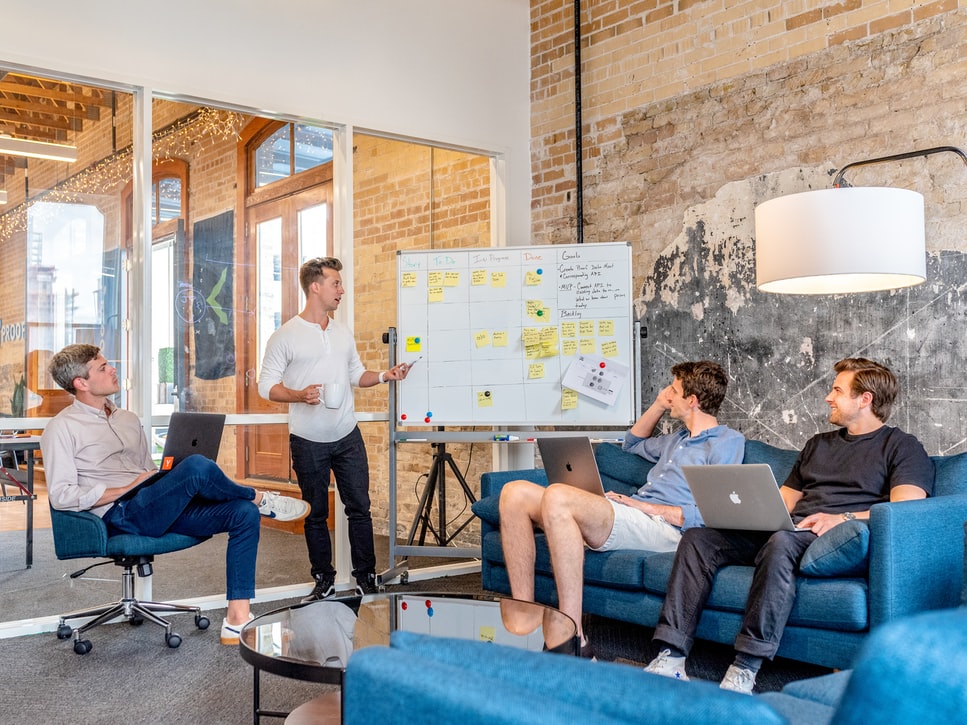 What are the main factors that influence hiring decisions?

Across industries, the most important considerations for hiring decisions are experience, hard skills, and potential. These elements are foundational to establish a candidate’s viability for a role. A candidate who has worked in similar positions to the one they are interviewing for has demonstrated competency in the work that is required, assuring the employer that they would be able to fulfill their expectations. The relevance and length of the candidate’s experience is also strongly considered. 67% of recruiters say that they prioritize job experience when looking at a résumé. 91% of employers prefer their applicants to have work experience. Additionally, hard skills are essential for any job, especially in more specialized fields. For example, a civil engineer needs to be able to use tools such as AutoCAD, Microstation, and Civil 3D in order to perform at their job successfully. Further, employers consider a candidate’s potential in their hiring decisions. If the candidate has a consistent employment record with no gaps and has demonstrated that they have a discernible career trajectory (consecutive experiences in relevant roles, a degree or other certifications, volunteer experience, etc.), the employer will feel confident taking on this applicant due to their positive track record and potential for future growth.

1. Timing of application and interview

While it is not necessarily an indication of a candidate’s viability, timing plays a huge role in hiring decisions in many aspects. The time of year, week, and even day that a candidate applies to and interviews for a position can influence whether or not they get the job.

ZipRecruiter reports that the amount of active job postings typically grow by 15% between December and January as businesses anticipate their needs for Q1. Accordingly, January and February are the most popular months of the year to look for a new position. The influx of new job postings that become available around this time creates a tight labour market wherein there are more open jobs than candidates qualified to fill them. Candidates have a better chance of landing a job during this favourable time.

Time of week and day

When it comes to interviews, candidates that are interviewed earlier are at an advantage. Interviewers are generally more engaged earlier in the process and are more likely to remember the first few people that they see rather than those later on. It’s easier for candidates to make a lasting impression on interviewers if they are interviewed before their competitors. According to Glassdoor, Tuesday at 10:30AM is the best time to interview. This is the day when people are most productive; they are also alert and don’t feel rushed in the mornings.

According to Workopolis, 30% of those who apply to jobs on a Monday are selected for the next stage of the hiring process. Saturdays are the worst day to apply for jobs, with a mere 14% success rate amongst candidates who apply on that day. Candidates who communicate with potential employers in the mornings tend to make a better impression than those who reach out later in the day. In fact, according to CNBC, sending a professional email at 11PM can signal a lack of boundaries and professionalism, thereby hurting an otherwise qualified candidate’s chances. These time-based biases can put busy candidates at a significant disadvantage. A qualified job seeker who already works full time and has other responsibilities (such as a family) may only have time in the evenings to look for new work. If an employer is unwilling or unable to meet a candidate on their own timeline, they may miss out on a high quality hire.

Recruiters take an average of 6 seconds to initially scan and form an opinion about a résumé. This leaves applicants with a very limited window to stand out to the recruiter and ensure that they are chosen to move forward in the hiring process. According to CareerBuilder, 63% of recruiters look for résumés tailored specifically to their open role, 41% expect to see skills listed first on a résumé, and 40% expect a cover letter. Having met these criteria, candidates should ensure to avoid lying or committing errors in their application. In fact, 75% of employers surveyed by CareerBuilder caught a lie on a résumé. Making mistakes on a résumé negatively impacts a candidate’s chances of landing a position. See below for a breakdown of common résumé errors and how frequent they are.

Students and recent graduates sometimes mistakenly believe that their academic achievements are the most significant elements to highlight in their résumé. However, this is not the case. Generally, in the working world (outside of academia), professional experience is most strongly considered by recruiters and hiring managers than scholastic achievements. For example, only 19% and 21% of recruiters prioritize GPA and the prestige of an applicant’s college/university, respectively. Contrastingly, 67% of recruiters prioritize job experience and 60% prioritize cultural fit when considering an applicant’s viability. Students and recent graduates should bear this in mind when creating their applications, as their potential employer’s priorities may be misaligned from what the student expects.

According to a 2016 survey by CareerBuilder, recruiters have several dealbreakers that would cause them to reject a résumé. These are unspoken expectations that they have for applicants and their communication style. Early communications with a candidate are indicative of their soft skills, which 93% of employers consider to be an essential factor in hiring decisions. See below for a breakdown of recruiter dealbreakers and a percentage of those surveyed who stated they would reject a résumé for that reason.

Experience, hard skills, and potential only scratch the surface of what influences hiring decisions. Other factors, including the timing of the application, résumé errors, student misconceptions, and the applicant’s communication style and follow-ups all play a role in determining whether or not a candidate lands the job. While some of these factors, such as the applicant’s communication style and their résumé, may truly be indicative of their eligibility for a role, others, such as timing, are largely arbitrary. They impede the business’ ability to make objective decisions and hurt qualified candidates’ chances of getting hired. If both candidates and employers are made aware of these lesser-known factors that influence hiring decisions, it will lead to better outcomes for both parties.